When I was growing up, I never felt music to be a big part of my life; I liked some songs, sure, but they were usually brought to me by other people, like my parents or my friends. I never searched for new songs, and I only learned that albums were a thing when I was like 14 (I'm still not sure what's an EP now I know what an EP is. obrigado vitor). My taste consisted purely of 80's songs that my mom liked and pop music that played on the radio; also a lot of Bee Gees.

This changed when YouTube became a thing. I can't remember how it started but suddenly I was subscribing to many music channels of the time, like "Epic Rap Battles of History" and "melodysheep". I liked that these songs were focused on the lyrics, and that the lyrics were focused on something tangible (like "historical figures" and "science", respectively). I felt that for the first time, I could understand what the music was about! (As a non-native speaker, it helped a lot that they had subtitles). I listened to them over and over, and ended up memorizing the lyrics to many a videogame rap and My Little Pony music video. Good times.

Right around this time, my mother gave me a red Sansa C200 MP3, which I filled with song videos downloaded using aTube Catcher. I listened to these songs every day on my way to school, during my 1 hour commute. I remember feeling happy listening to these songs, like I was being naughty by bringing a part of my digital self to school with me. Like I had a secret. I was maybe 11 or 12.

5AM, the car stuck in traffic, the sun not even close to rising. I'm a tiny sleepy kid in the backseat, holding a magical red box that blasts Weird Al's "Pancreas" into my ears. Precious memories from a previous life.

My interest in "youtubecore" continued for a few years, but over time I began to find all of it a bit too shallow and repetitive, so I started proactively searching for other stuff. This was mainly a mixture of going to /r/listentothis and clicking on pretty much anything, and simultaneously asking my friends for album recommendations (they are very interested in music and always eager to recommend something). Thanks to this process, for the first time in my life I started encountering not only songs that I loved but whole albums and artists, too!

Up to this day, this is where I am in my relationship with music: I listen to pretty much anything for a bit, and then when I find an album that blows my mind, I listen to it on repeat for days and days... I love that feeling. Finding a good album fills me with awe, like I am a child once again and anything is possible; the world as a place full of possibilities and wonders. While music has not become more important to me than videogames or books, it has definitely played a larger role over time.

Below, I have displayed some of my favorite albums. Hovering the covers will display their info, and clicking them will open an YouTube tab. I encourage you to give a chance to some of them! Who knows, maybe you'll find something you like, or even love :) 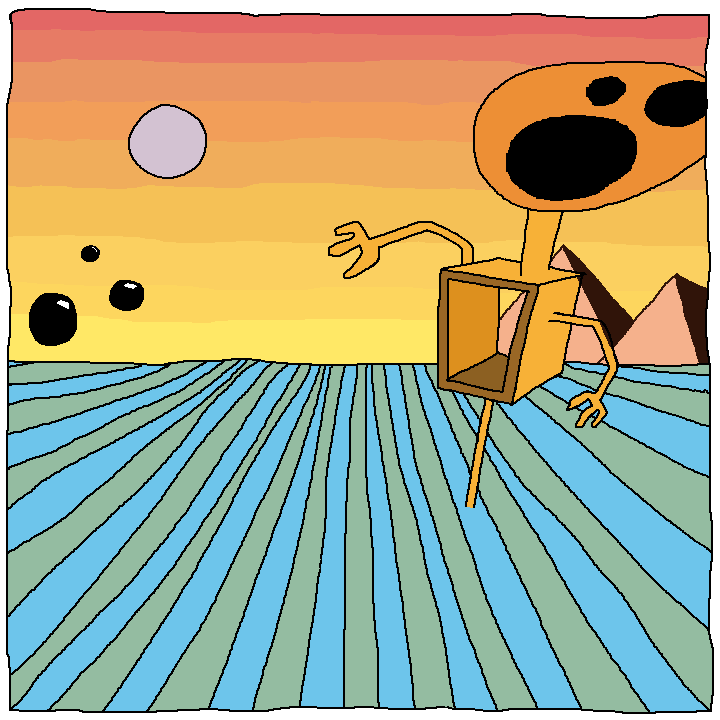 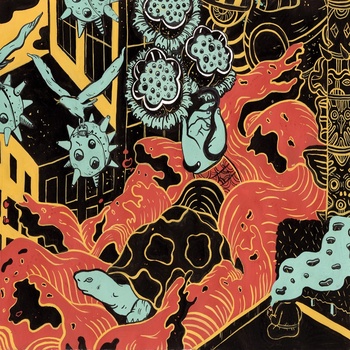 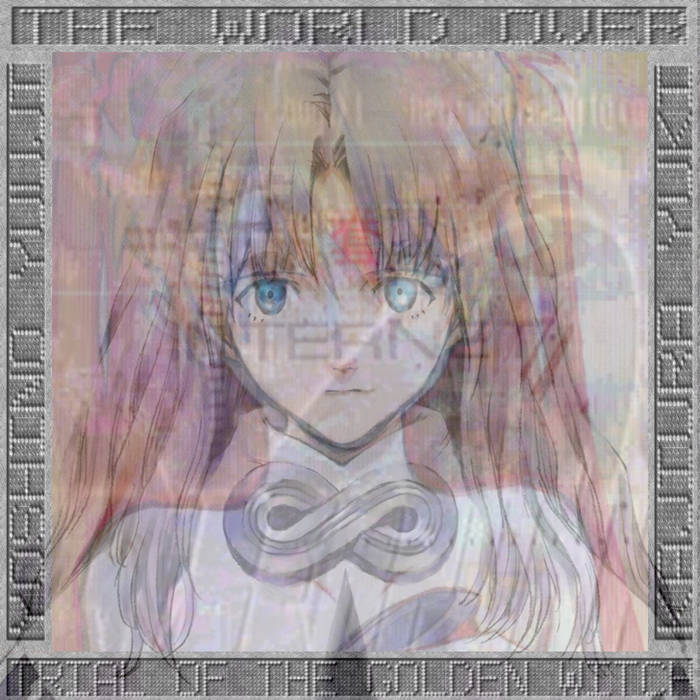 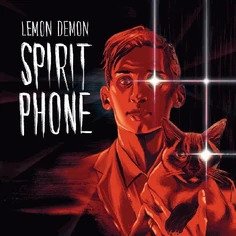 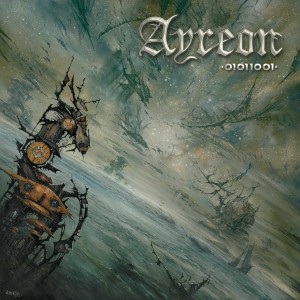 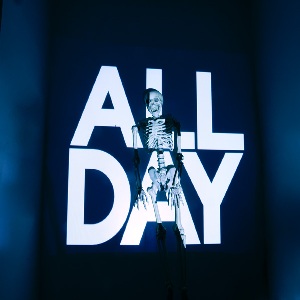 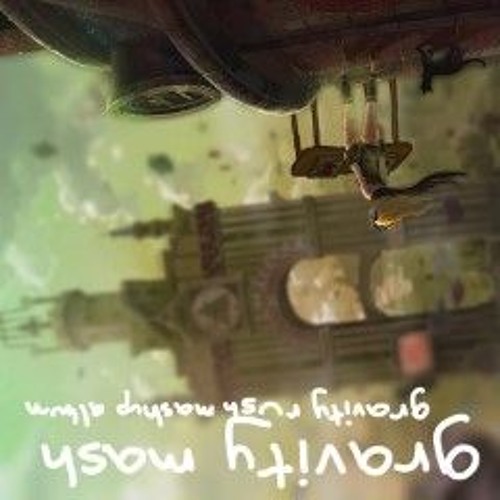 The albums above are my absolute favorites - music that left an imprint on my soul, songs that I hope will be played in my funeral. However, there is tons of other stuff that I love and that also deserves some recognition! Here are my 9/10's: 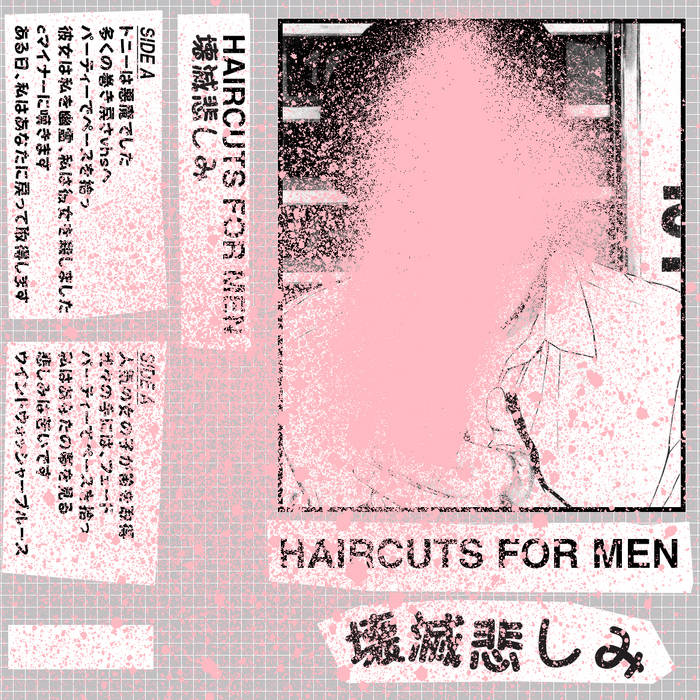 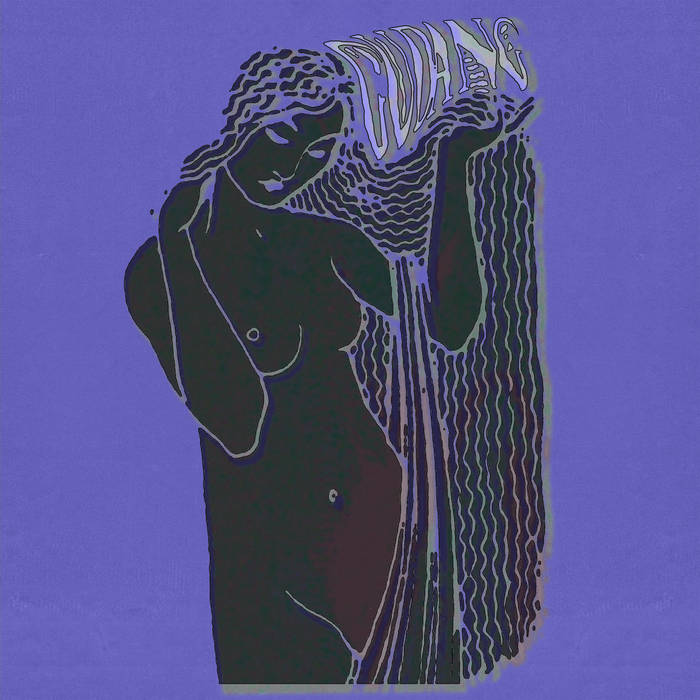 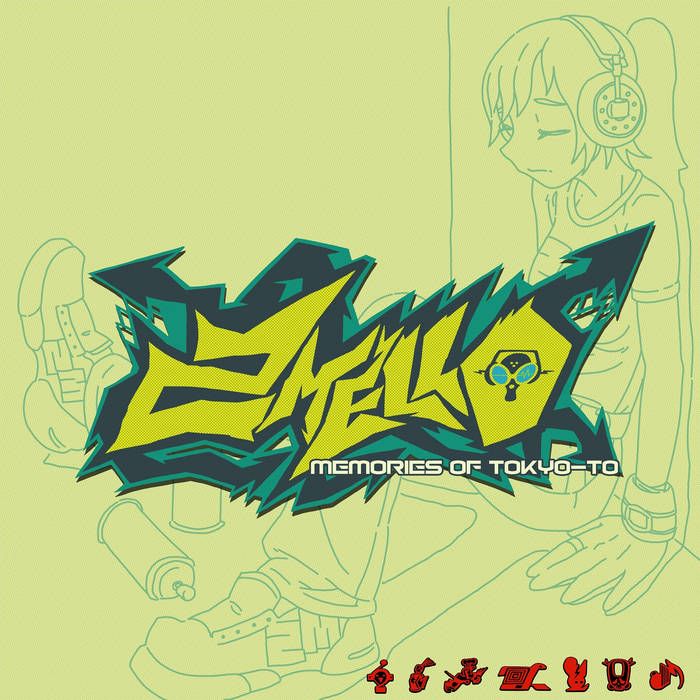 And since we were talking about "youtubecore" and stuff... here are some songs from a previous life, if you're so inclined:

But wait, if I'm gonna start sharing playlists, then let's go all in!

Another important part of my relationship with music are my mixtapes: basically playlists with cover art. They're usually inspired by some special feeling or situation that I am going through, although the nature of the feeling itself may be difficult to grasp from the song selection itself... Funnily enough, now I'm realizing that I don't think I have ever showed them to anyone before? If you're curious, here they are (from newest to oldest): 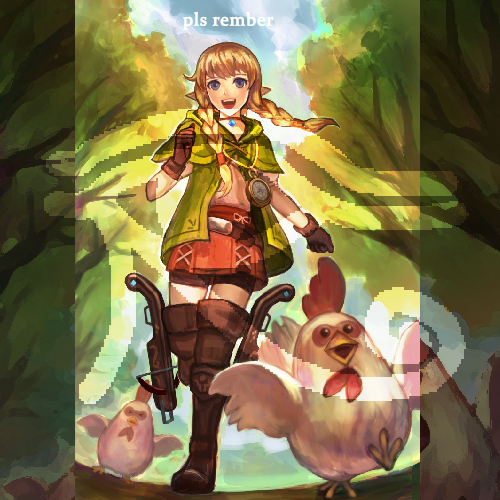 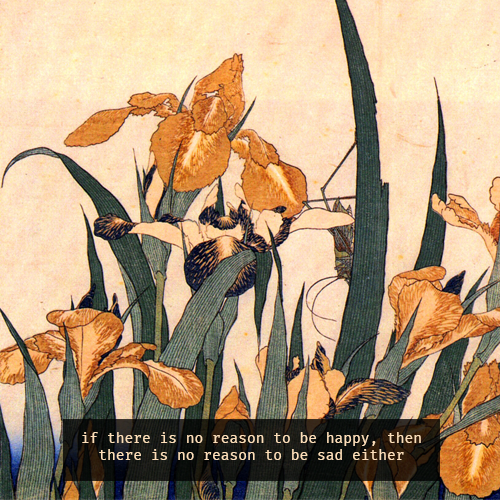 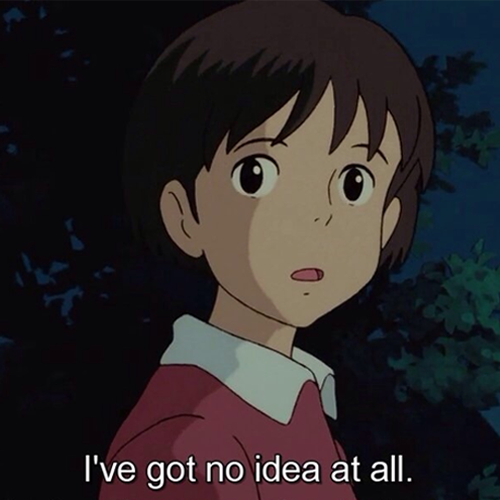 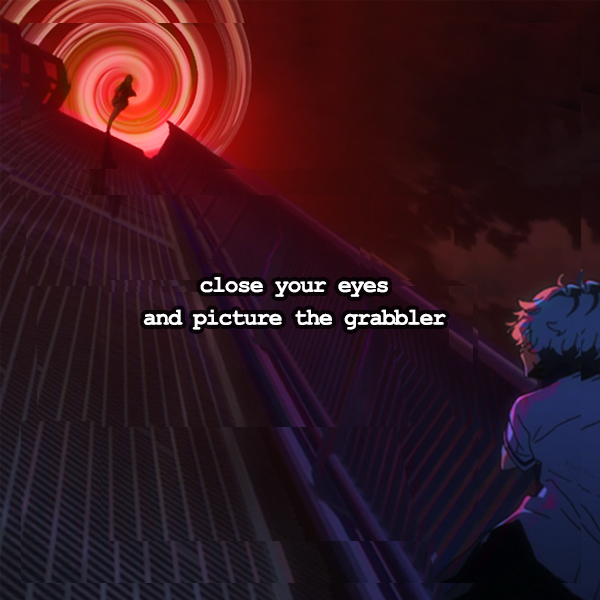 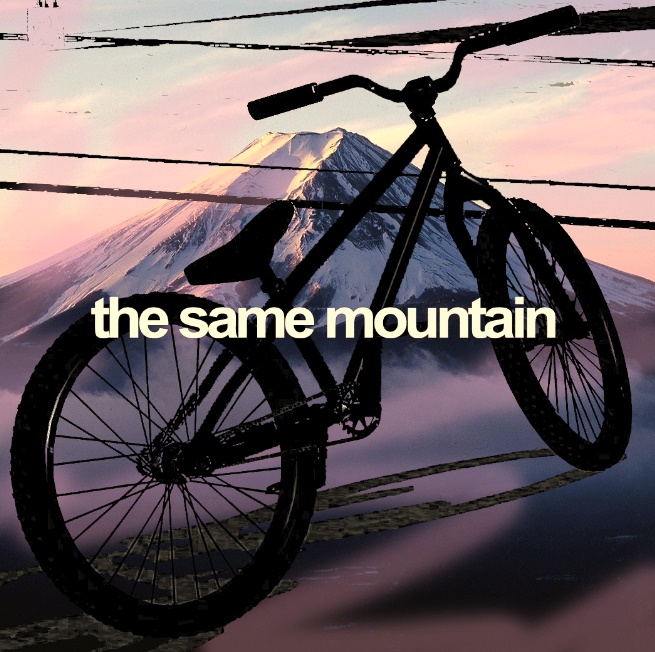 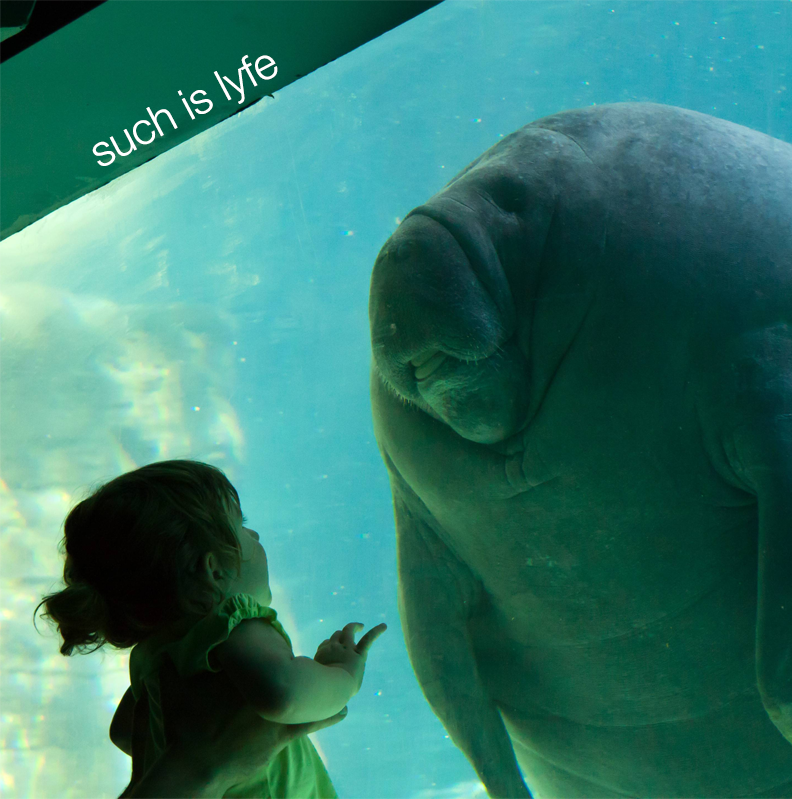 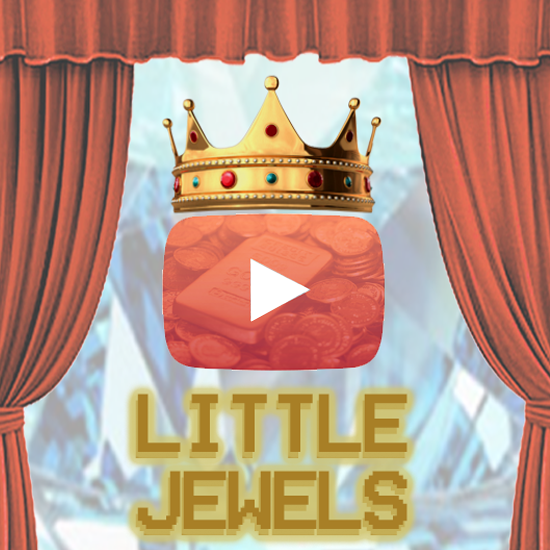 This is everything I have to offer music-wise, at least for now. If you want to check someone else's mixtapes, take a look at saint-images website!